Sickle cell disorder is by far the commonest inherited disorder in the world and three quarters of cases occur in Africa. In Nigeria, where it affects two out of every hundred children born, it causes suffering for innumerable patients and their families. However, despite its importance, until now there has been no dedicated sickle cell center in Africa. This is partly because the very scale of the problem makes it difficult to see how to start.

Sickle cell disorder is an inherited haemoglobin disorder comprising sickle cell anaemia (Hb SS) and some less prevalent but related conditions such as sickle haemoglobin C disorder (Hb SC) and sickle beta thalassaemia (Hb SBthal). The genes for these conditions arose by mutation but proliferated in areas where there is or there was a high incidence of falciparium malaria, the most lethal strain of malaria known to man. 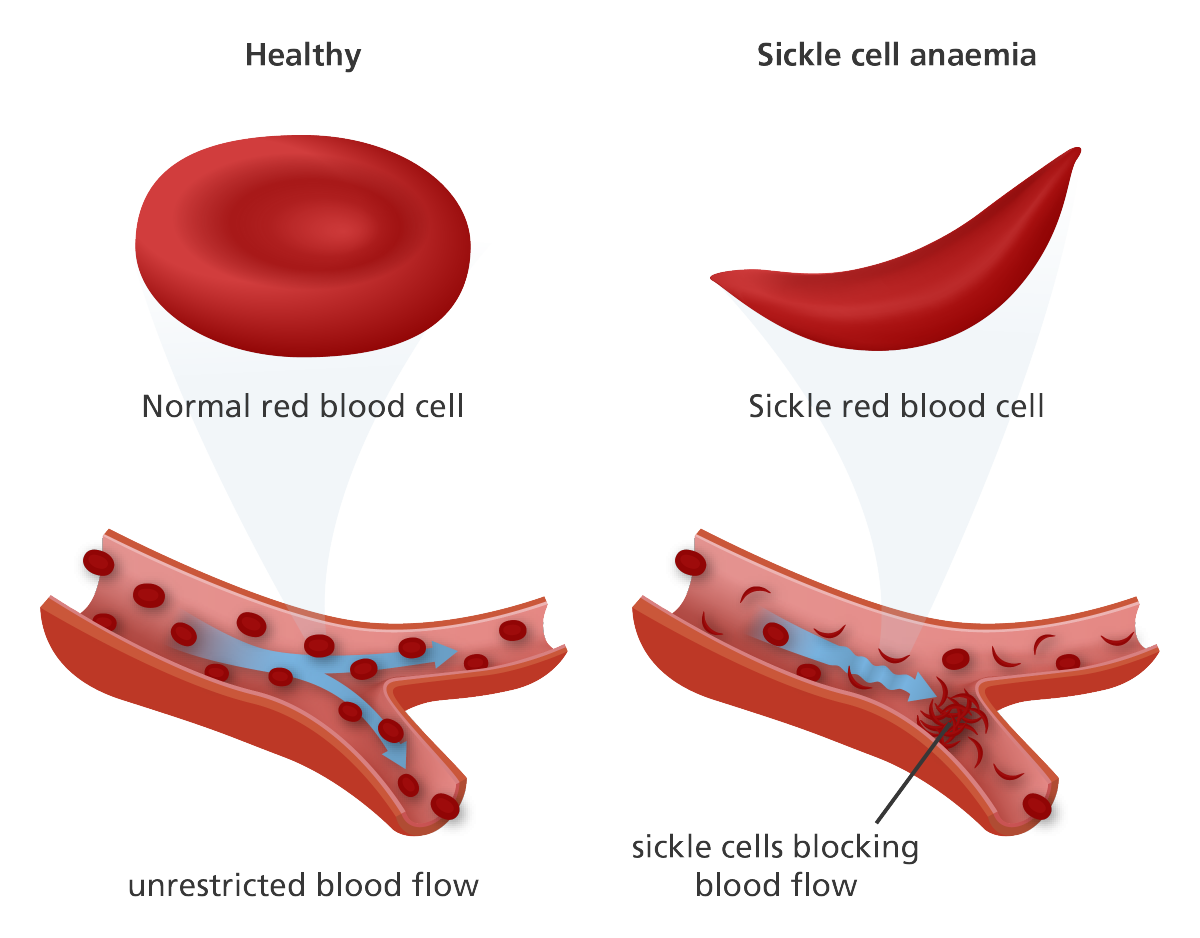 Thus he enjoys the best of both worlds and is naturally better adapted to the malaria infested environment than the individual with the normal Hb AA who is more liable to childhood death from malaria, or the sickle cell affected one with Hb SS in whom malaria easily induces a lethal degree of anaemia.

Hence, more persons with Hb AS survived to reproduce and pass the Hb S gene on to their progeny. Thus, the prevalence of sickle trait (Hb AS) increased in each successive generation. Falciparum malaria therefore encouraged the expansion of the gene within the population by conferring on healthy carriers a selective survival advantage. Conversely, when populations emigrated to a non-endemic malaria zone the incidence of the Hb S gradually waned over many generations owing to the absence of the selective survival and reproductive advantage. This phenomenon is demonstrated in South Africa, in the West Indies and in the United States of America.

While the Bantus in African countries north of the Zambesi River have a significant incidence of sickle cell disorder, the Bantus in temperate malaria-free South Africa have no significant incidence of SCD.
They are reputed to have migrated to South Africa about 2,000 years ago and the prevalence of the sickle trait is less than 0.5% in their population. In African-Americans and African-West Indians ‘Who migrated relatively recently, only 300-400 years ago, the frequency of the sickle trait among them is 8% and 10% respectively.

There have been series of papers and articles on Sickel Cell Disorder, below are some papers written by resource person within National Sickle Cell Foundation Nigeria

Prenatal Diagnosis (What Where & When)
The Sickle Cell Club

The Management and Control of Sickle Cell Disorder
Olu Akinyanju 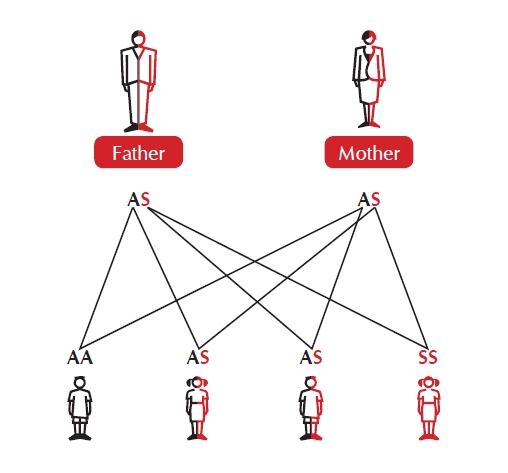