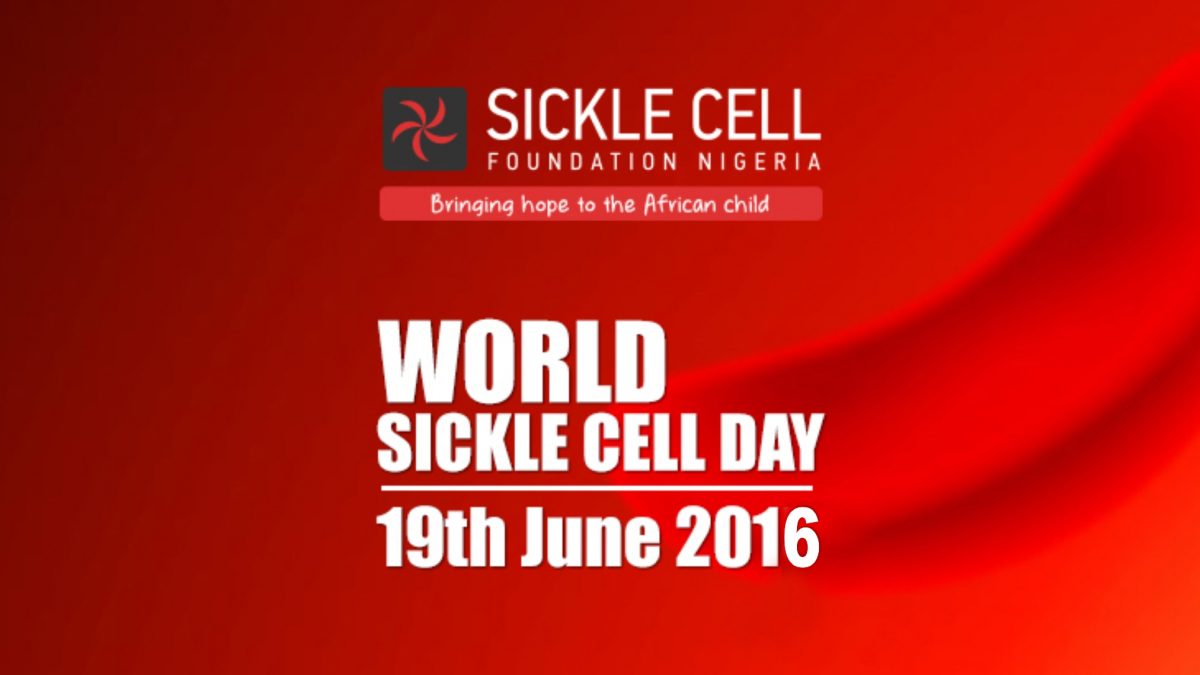 Nigeria will join the global community to commemorate World Sickle Cell Day on June 19th – as designated by the United Nations; this is a day set aside to remember those among us with sickle cell – particularly the children.

In commemorating the day this year, the theme “Bone Marrow Transplant – Cure & Possibilities for Sickle Cell Disorder” has been selected, drawing attention to the fact that there is a CURE for SICKLE CELL ANAEMIA and that sickle cell patients can also live normal, pain-free lives like people who are Hb AA or AS – without frequent visits to the hospital and stigmatization associated with the disorder.

Activities have been lined up by the Foundation, in collaboration with the Lagos State Government:

Charity Walk with a Coalition of Sickle Cell NGOs in Lagos State, Nigeria

A Schools’ Quiz around the theme “BMT- Cure & Possibilities for SCD” Twelve public schools drawn from all the Education Districts in Lagos State will participate in the quiz competition.

RURAL COMMUNITY OUTREACH, WITH FREE GENOTYPE AND BLOOD GROUP TESTING (on Saturday, 18th June, 2016) in Ijede, Ikorodu Local Government Area of Lagos State to createawareness and knowledge of SCD at the grassroots.

The community outreach planned for the 2016 WSCD will comprise:

A Public Lecture on Monday 20th June, 2016 on the Theme “BMT- Cure & Possibilities for SCD”

The Public Lecture will also feature a Question and Answer Session on all issues relating to sickle cell disorder from the public. 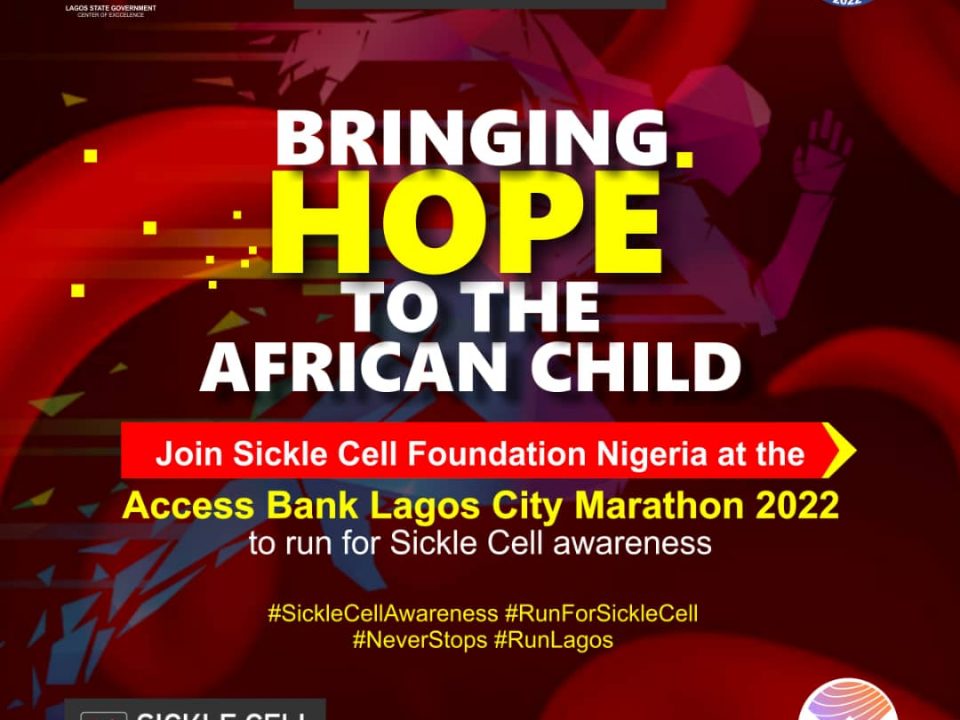 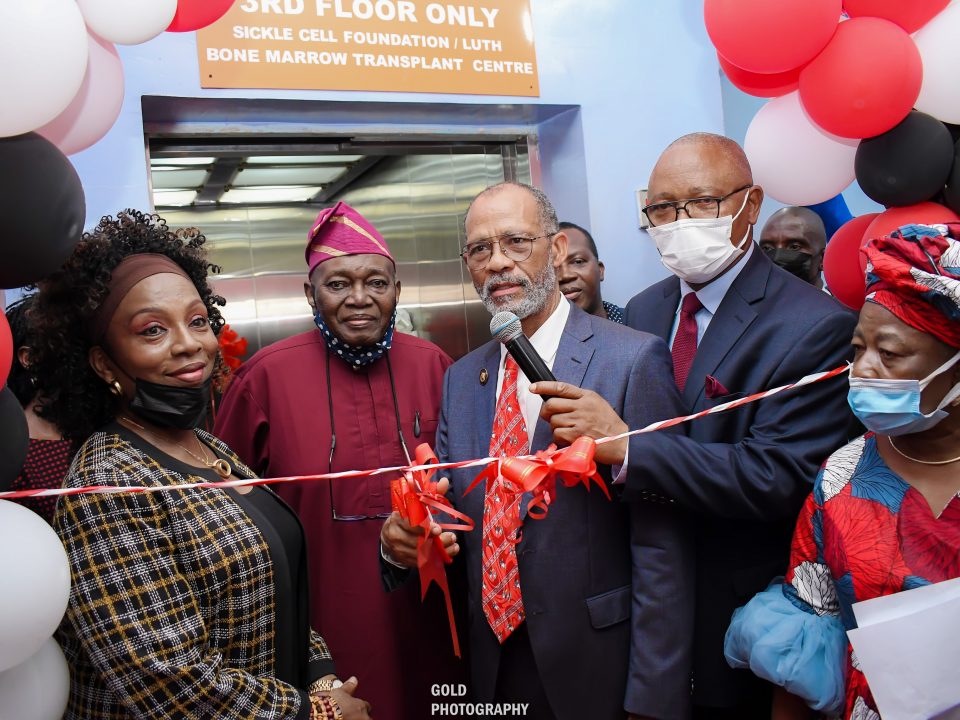